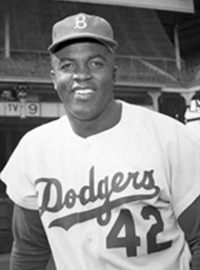 After Jackie Robinson broke the color barrier in baseball, he opened the door for those to follow however before that historical first game not everybody wanted Jackie to take the field. There were a handful of players creating a conspiracy to stop him from playing.

We will hear the depth of the resistance of some players not to play against the first black major leaguer. We focus on the spring of 1947 and hear from both sides of this story.

The conspiracy was led by one of Robinson’s own teammates, Dixie Walker. When Dodgers GM Branch Ricky learned about it he told the rebelling players they can either play with Robinson or they could play for someone else. Players from three teams said they held votes on whether to boycott.

Jackie’s story was just the beginning of baseball’s integration, the players that followed Jackie, Larry Doby, Don Newcomb, Roy Campanella and others faced the same problems Jackie had.

We look back at the contrast of experiences of the next generation of African-American and Hispanic players and abundant number of white players in the late 1950’s and early 60’s in the minor leagues. 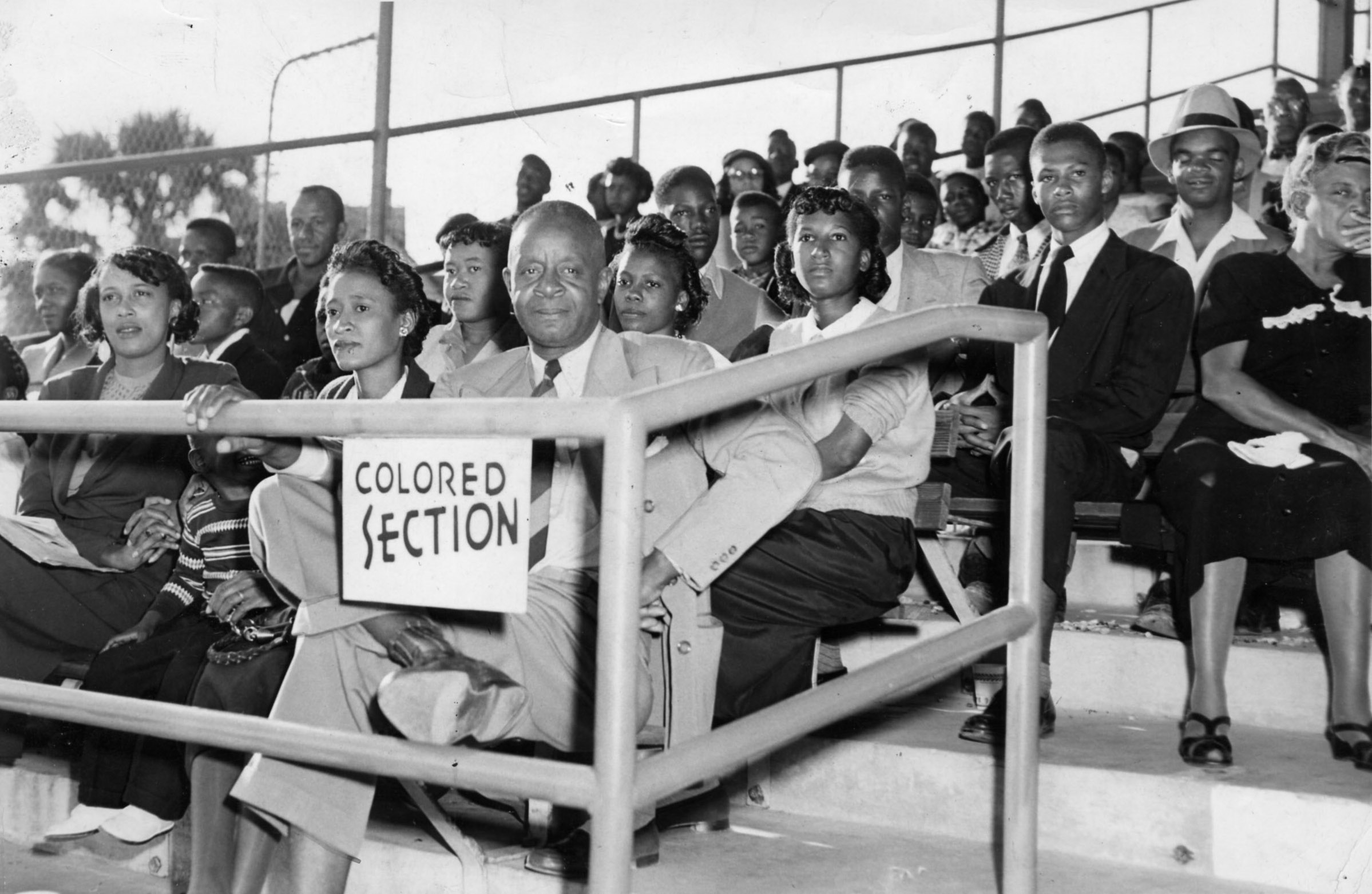 The majority of these experiences took place off the field; it was the reality of what our country was going through. However, as these players transitioned to the majors only to find much of the same treatment they experienced in the minors.

We then focus at the segregation issues that all black and Hispanic players faced during spring training in Florida.  In the south the “Jim Crow” laws were in full force. 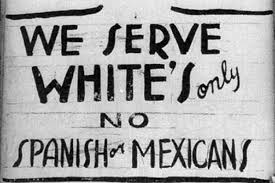 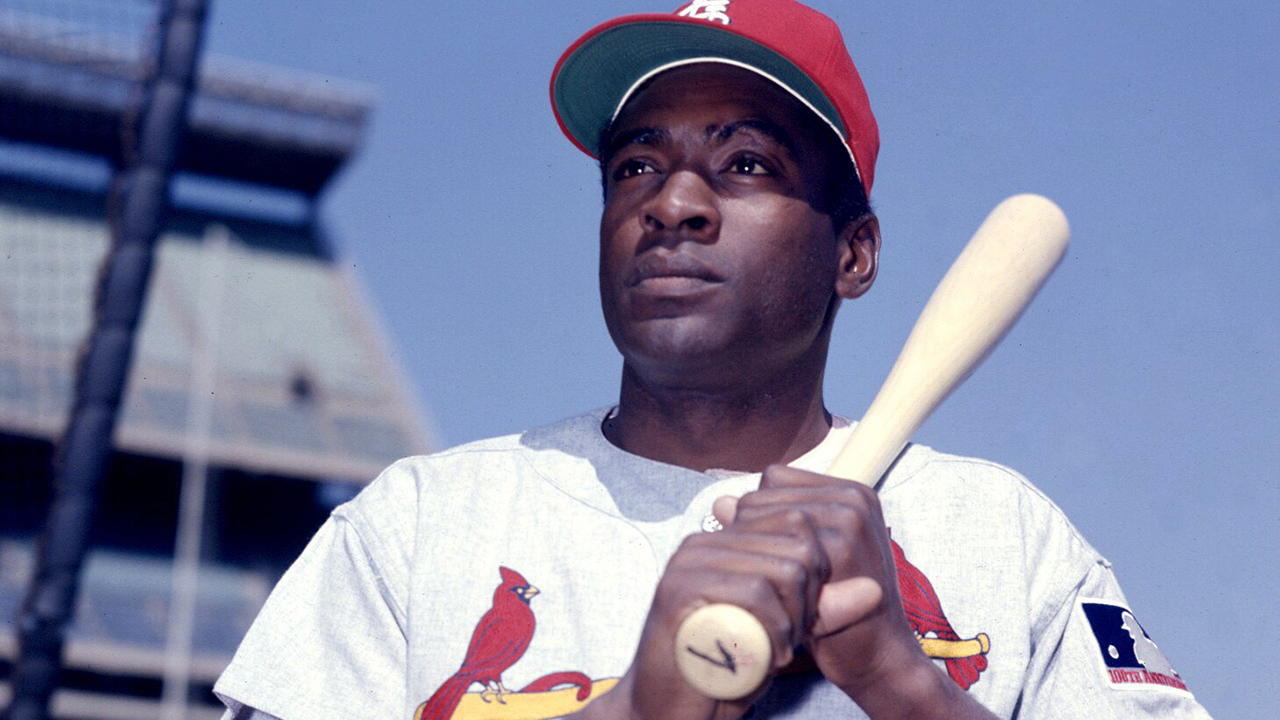 In 1961 during the St. Louis Cardinals spring training camp in St. Petersburg Florida Bill White stood up and said enough is enough and set into motion a movement and with the help of Major League Baseball would ultimately affect social change in southern Florida and make all spring training hotels, restaurants, and facilities equal for all and what impact of the integration of baseball had on our society.

Ultimately, these black ballplayers were able to serve as symbols for their fellow African Americans by representing racial equality and changing the role of the African American community in the United States.

Next we look at what followed, Curt Flood challenging the “Reserve Clause”, Frank Robinson becoming the first black manager along with host of other historical African-American achievements in baseball. 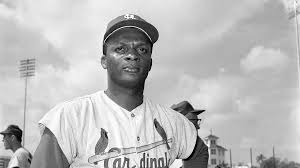 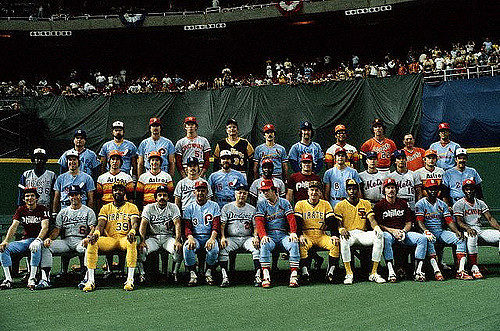 And finally, the expansion of baseball that would expose a greater number of Americans to black and Hispanic players. We conclude with a look at today’s game and legacy of the integration of baseball.