A Series About our First Responders

As we approach the 20th Anniversary of the Columbine HS Shooting this documentary project will take a close look at the roles of first responders at active shooter events. Since Columbine, the tactics and response procedures of police, fire and EMS emergency responders have significantly changed.

Our series goal is to bring national awareness and attention to our First Responders and in the hope that we as a country will dedicate the energy and resources to address and help the men and women who put their lives on the line everyday to protect us. 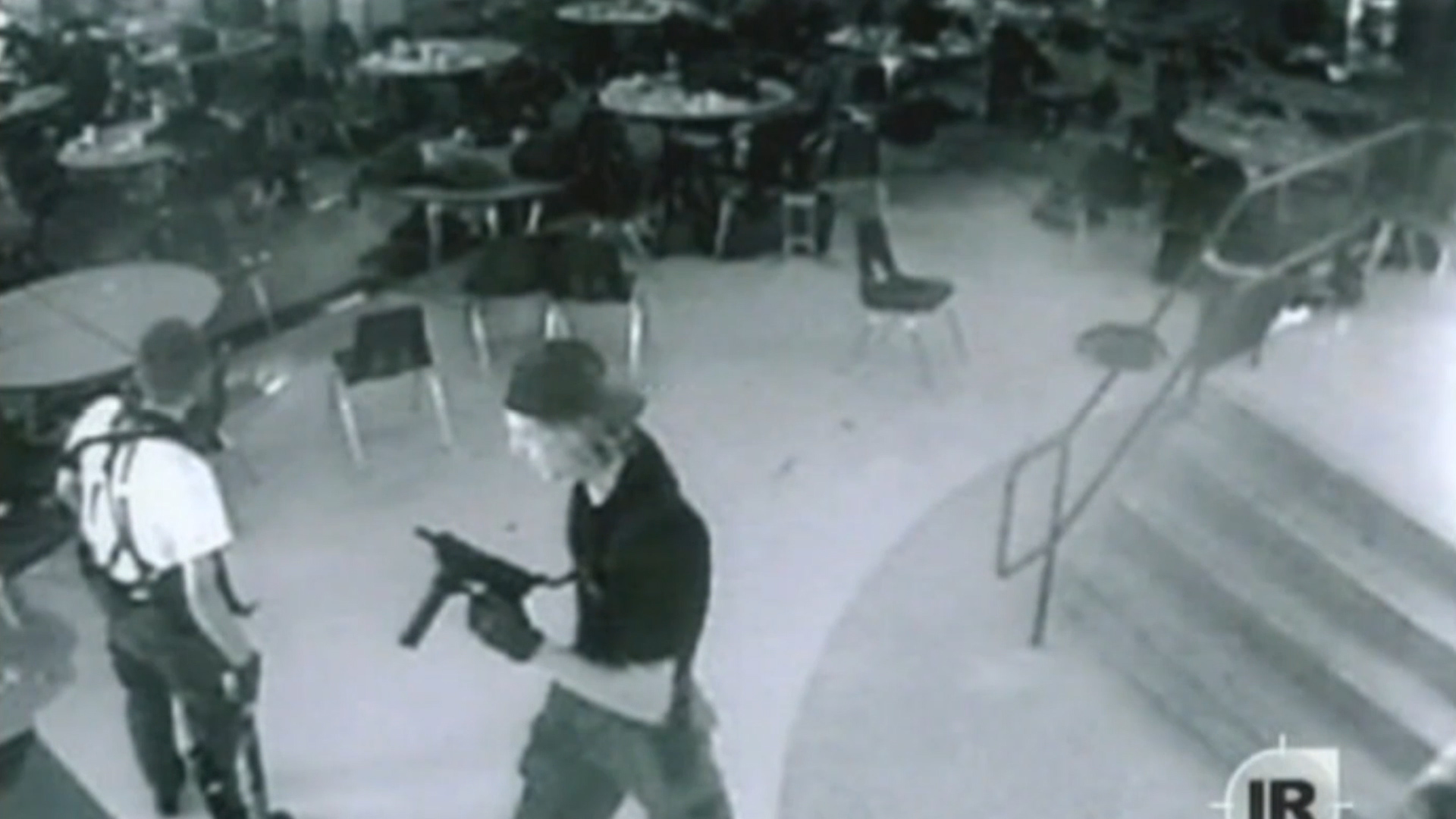 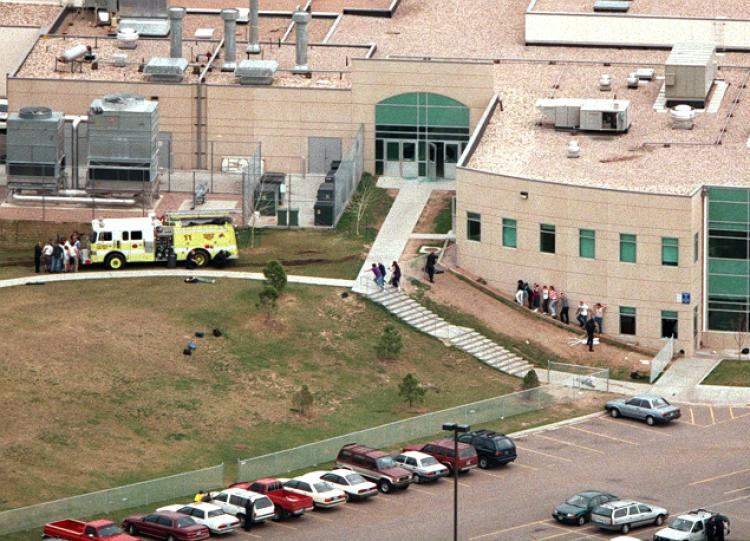 On April 20, 1999 Eric Harris and Dylan Klebold, opened fire on students at at Columbine High, killing a dozen students and a teacher and causing injury to two dozen others before taking their ownlives.

On December 14, 2012, twenty first graders and six adults were shot and killed during the Sandy Hook Elementary School shooting. A lone perpetrator forced his way into the school and began shooting at children and faculty before police arrived and he turned the gun on himself.

On June 12, 2016, Omar Mateen, a 29-year-old security guard, killed 49 people and wounded 53 others in a terrorist attack/hate crime inside Pulse, a gay nightclub in Orlando, Florida.

On the night of October 1, 2017, a gunman opened fire on a crowd of concertgoers at the Route 91 Harvest music festival on the Las Vegas Strip in Nevada, leaving 58 people dead and 546 injured. 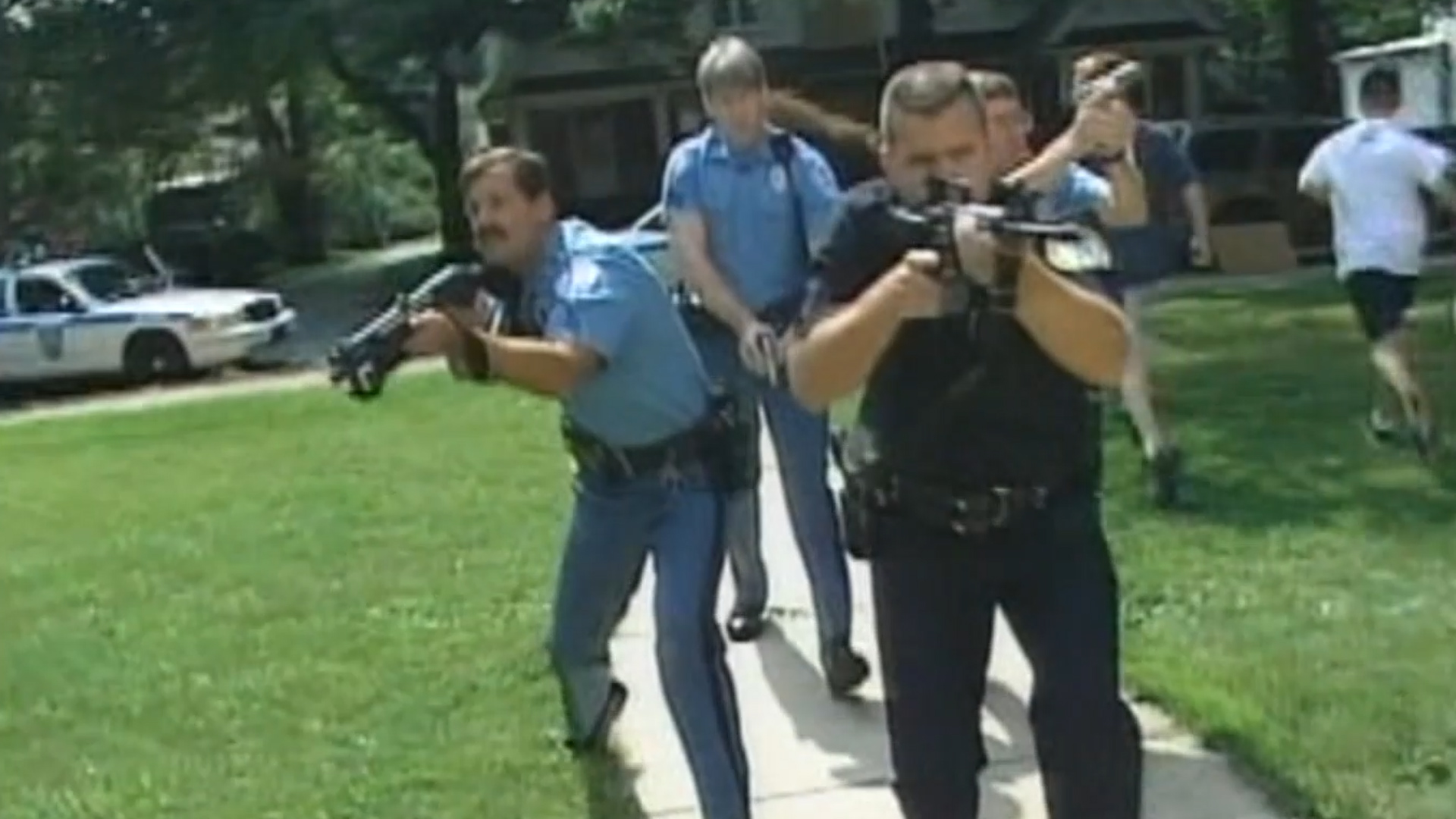 The goal of this pilot episode is to raise national awareness of the issues our first responders face and create a call to action.

A call to action will empower individuals and organizations to create a national first responder  agenda.

This agenda would include;

-Preventive measures to identify potential terrorist individuals or groups and develop a strategy to prevent such active shootings.

•Legislative initiatives to ensure PTSD is recognized as a disability and state insurance regulations provide for coverage of PTSD in emergency responders. 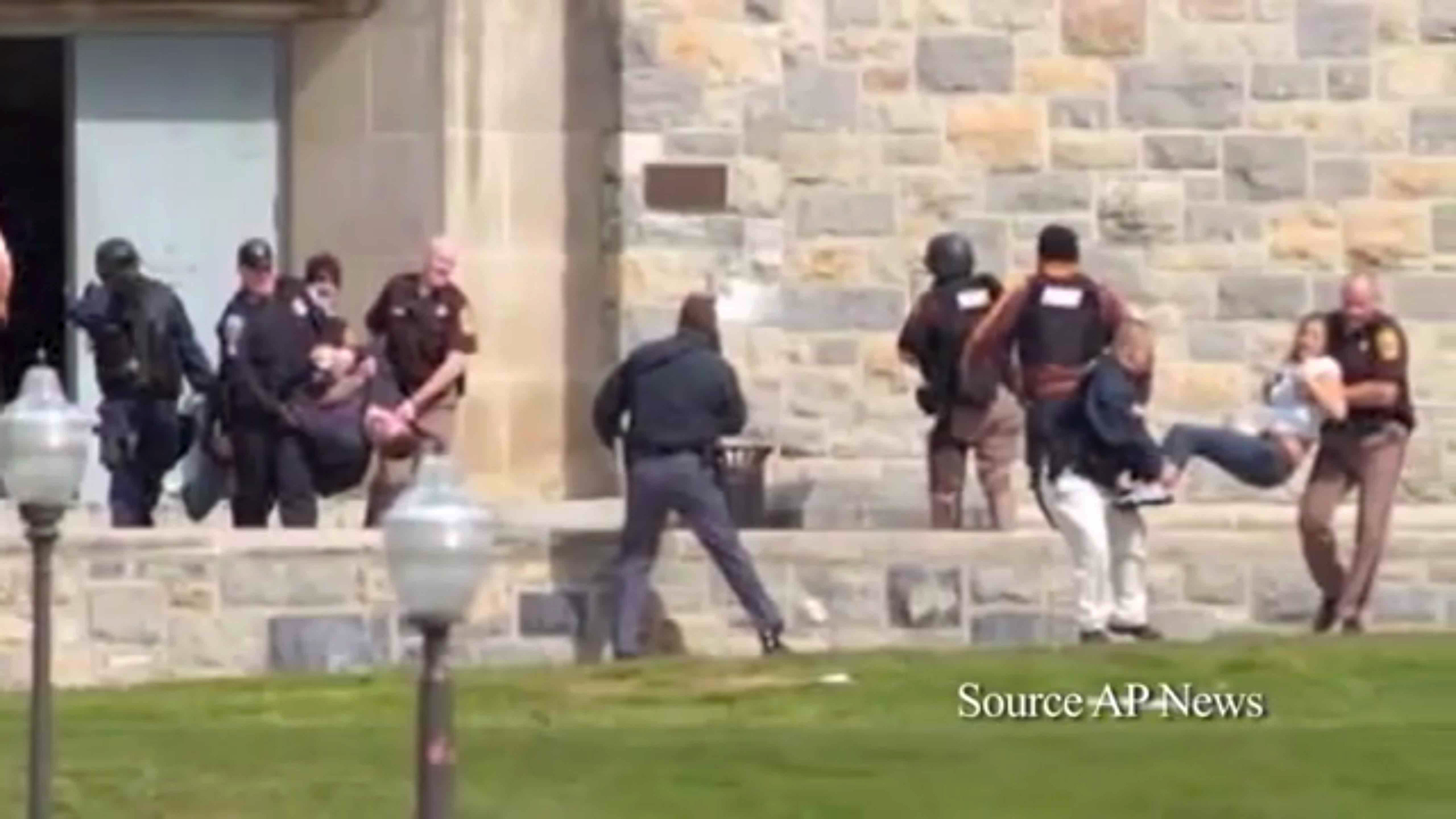